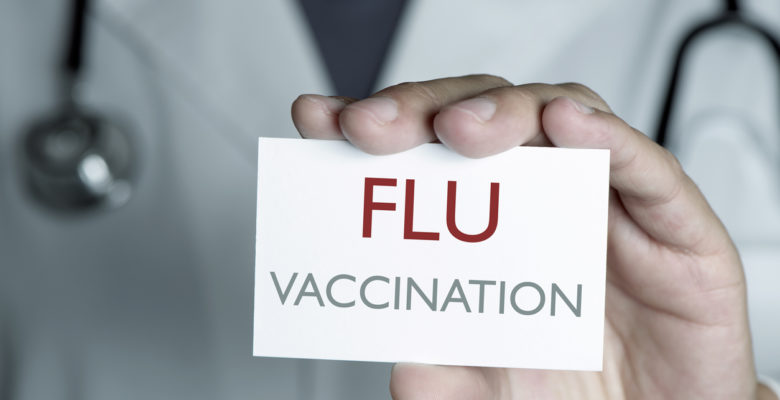 A woman from Minnesota who was severely injured by side effects of a flu shot has been awarded a $2.4 million settlement with the U.S. government.

The woman, 39-year-old Cheron Golding, received the flu shot in October 2013. She developed a side effect called transverse myelitis as a result of the vaccination, according to her attorney.

The disease caused her to suffer from paralysis, loss of vision, and she was hospitalized for several months.

The government awarded her $2.4 million for her injuries and medical care.

Her lawyer said “any U.S. citizen injured by a vaccine can apply to the U.S. Vaccine Court to have their case reviewed for possible compensation.”