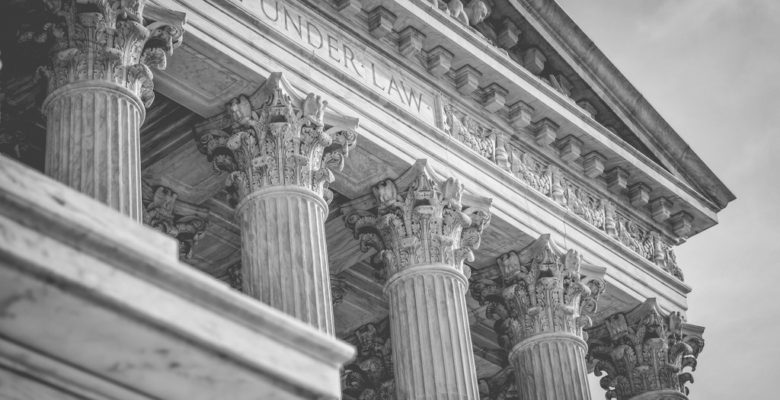 For the second time this week, vaccines are on trial as parents fight in divorce court over whether to immunize their children.

Last week, Judge McDonald ordered Rebecca Bredow, 40, to be jailed for refusing a court order to vaccinate her 9 year-old son. He was immunized on Monday. Bredow called her stint in jail “the worst five days of my life.”

Now another legal dispute has arisen between divorced parents who are fighting over whether to immunize their child.

Lori Matheson of Walled Lake, Michigan, is fighting to avoid immunizing her 2 year-old daughter, claiming religious and medical exemptions. Her ex-husband, Michael Schmitt of Troy, Michigan, wants the girl to be vaccinated.

The dispute will put the parents in front of Oakland County Circuit Court Judge Karen McDonald on November 14, 2017 for testimony.

Matheson has previously testified that part of her objection is religious, because some vaccines are grown in cell lines that were originally obtained from aborted fetal tissue in the 1960s and 1970s.

All 50 states allow parents to opt out of vaccines for medical reasons, but they typically require a doctor’s note explaining the objection. Michigan also grants waivers for religious exemptions, but in 2014 began requiring parents seeking a non-medical waiver to visit their health department and receive education on the benefits of vaccines.