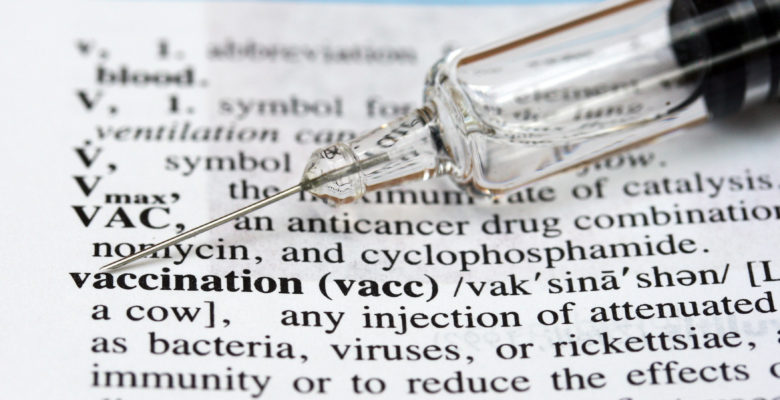 Below are the dictionary definitions of the words vaccine and vaccination but before we get into that, did you know where these words originated?

History of the Words Vaccine / Vaccination

In 1798 a man by the name of Edward Jenner used the phrase Variolae vaccinae in a title to his work describing the protective effect of cowpox against smallpox. Later in 1881, the famed 19th-century biologist and chemist Louis Pasteur, also regarded to be the “Father of Immunology” suggested that the term(s) vaccine and vaccination be used for the immunizations then being developed.

Any preparation used as a preventive inoculation to confer immunity against a specific disease, usually employing an innocuous form of the disease agent, as killed or weakened bacteria or viruses, to stimulate antibody production. (source: dictionary.com)

A vaccine is a biological preparation that provides active acquired immunity to a particular disease. A vaccine typically contains an agent that resembles a disease-causing microorganism and is often made from weakened or killed forms of the microbe, its toxins or one of its surface proteins. The agent stimulates the body’s immune system to recognize the agent as a threat, destroy it, and keep a record of it so that the immune system can more easily recognize and destroy any of these microorganisms that it later encounters. Vaccines can be prophylactic (example: to prevent or ameliorate the effects of a future infection by any natural or “wild” pathogen), or therapeutic (e.g., vaccines against cancer are being investigated). (source: wikipedia.com)

The act or practice of vaccinating; inoculation with vaccine. (source: dictionary.com).