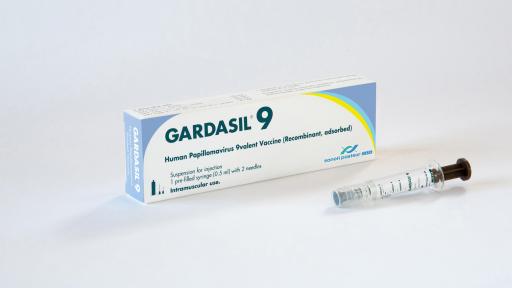 Approximately $6 million has been paid to 49 people who were injured by side effects of the HPV vaccine by February 2013, according to statistics released by the U.S. National Vaccine Injury Compensation Program (VICP) .

“This new information from the government shows that the serious safety concerns about the use of Gardasil have been well-founded. Public health officials should stop pushing Gardasil on children.”

The documents were released after investigators filed a lawsuit to force the government to act on a Freedom of Information Act (FOIA) request filed in November 2012 — In RE: Judicial Watch v. U.S. Department of Health and Human Services (Case No. 1:13-cv-00197).

Human papillomavirus (HPV) vaccines are recommended for all females between 9 and 26 years to protect against genital warts and certain types of cancer that are caused by the HP, according to the U.S. Centers for Disease Control and Prevention (CDC).

The FDA has reported 26 deaths associated with HPV vaccines between September 1, 2010 and September 15, 2011 — as well as side effects like seizures, paralysis, blindness, pancreatitis, speech problems, short term memory loss, and Guillain-Barré Syndrome.