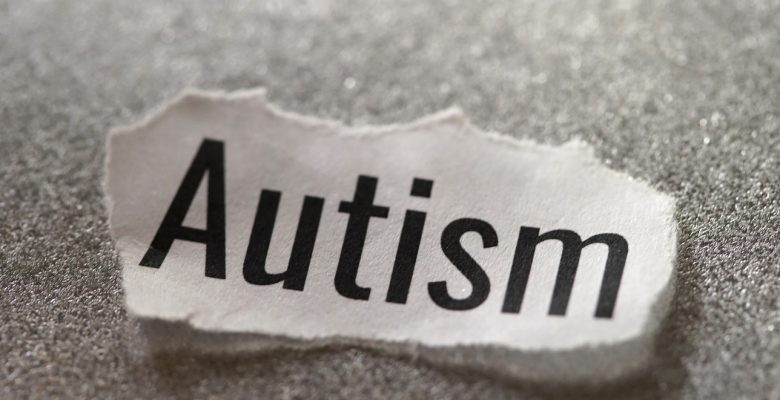 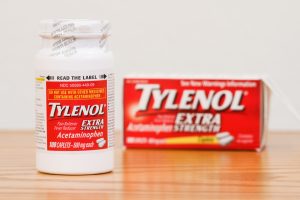 Lawsuits have been filed for children who were diagnosed with autism after the mother took Tylenol (acetaminophen) when she was pregnant.

Tylenol® is the brand-name of acetaminophen, one of the most commonly-used pain relievers in the world. For decades, doctors have told pregnant women that Tylenol is safe.

Today, many pregnant women take Tylenol routinely to treat the daily aches and pains that come along with being pregnant, or other chronic conditions, like migraine headaches. While most doctors believe it is “safe” to use occasionally, they rarely caution pregnant women against using Tylenol more than absolutely necessary.

What is the Problem?

The problem is that a growing number of studies have suggested that high doses or long-term use of Tylenol during pregnancy may be linked to a higher risk of having a baby with autism or other disorders, such as ADHD.

In June 2022, a Tylenol autism lawsuit against Walmart was filed by Tiffany R., a mother from Washington who claims that both of her children were harmed by Walmart’s Equate® store-brand acetaminophen.

During her pregnancy, she used Walmart acetaminophen almost every day for the second half of her pregnancy for the treatment of hip pain and food poisoning.

The mother claims that Walmart “failed to adequately warn consumers … about the significant increased risk of neuro-developmental disorders in children exposed to [acetaminophen] prenatally, including but not limited to ASD and ADHD.”

The Tylenol Autism Lawsuit was filed against Wal-Mart Stores Inc. on June 6, 2022 in the U.S. District Court for the Western District of Washington — Case Number 2:22-cv-00777.

Do I Qualify to File a Lawsuit?

You may qualify to file a Tylenol autism lawsuit if you are the parent or caregiver of a child who was diagnosed with autism after the mother took at least 10 doses of Tylenol (acetaminophen) during pregnancy.

Can I Join a Class Action?

More than a dozen lawsuits have been filed for children with autism or ADHD who were exposed to Tylenol in the womb. You may qualify to file a lawsuit if:

You may not qualify to file a lawsuit if the mother suffered one or more of the following complications when she was pregnant:

In September 2021, the journal Nature Reviews Endocrinology published a consensus statement from a group of 91 experts who recommended “precautionary action” when using acetaminophen during pregnancy.

The experts claimed that a growing body of scientific research showed that prenatal exposure to acetaminophen (especially at high doses and for longer than 2 weeks) may be harmful for fetal development.

The warnings were based on 29 observational studies involving over 220,000 mother-child pairs. These studies found a possible link between Tylenol and neuro-developmental disorders, such as autism.

Researchers found a 20% increased risk of autism was associated with long-term use of acetaminophen during pregnancy. The study was published in 2018 by the American Journal of Epidemiology.

Another Study Finds 3X Higher Risk of Autism from Tylenol

In 2020, a study published in JAMA Psychiatry found that babies who had higher levels of acetaminophen in their umbilical cord blood at birth were more likely to be diagnosed with autism later in childhood.

Babies who had the highest levels of acetaminophen in their cord blood were more than 3X more likely to be diagnosed with autism by the age of 9 years old. The study was based on 996 mother-infant pairs from the Boston Birth Cohort.

Is It Safe to Use Tylenol During Pregnancy?

Tylenol has always been identified as one of the only safe pain-relievers for pregnant women, according to the American College of Obstetrician-Gynecologists (ACOG). These experts continue to recommend the “prudent use of acetaminophen” by pregnant women: “As always, any medication taken during pregnancy should be used only as needed, in moderation, and after the pregnant patient has consulted with their doctor.”

Autism, also known as Autism Spectrum Disorder (ASD), is a range of developmental disabilities that are caused by differences in the brain. Autistic people may have challenges with social skills, communication, or repetitive behaviors.

Autism Spectrum Disorder (ASD) is called a “spectrum” because the symptoms vary so widely from person to person. Some people with autism live independently or have exceptional skills in certain areas (called Savant Syndrome), while other autistic people need around-the-clock support from a caregiver. Some types of ASD include:

Tylenol® is a brand-name medication that is sold by Johnson & Johnson for the relief of mild-to-moderate pain, and to reduce a fever.

Tylenol is the most popular acetaminophen-based painkiller, but there are more than 600 mediations that contain acetaminophen, including over-the-counter and brand-name prescription medications for headaches, muscle aches, cold and flu, sleep aids, and many more.

The most popular types of Tylenol products include:

Lawsuits have been filed against the manufacturers of Tylenol (acetaminophen). The brand-name Tylenol® is sold by Johnson & Johnson, but there are many off-brand generic versions of Tylenol. These are sold under store-brands by retailers like Walmart, Target, Walgreens, CVS, Costco, and more.

Here are some examples of store-brand Tylenol:

Other Medications That Contain Acetaminophen

Here are a few common over-the-counter medications that contain acetaminophen: