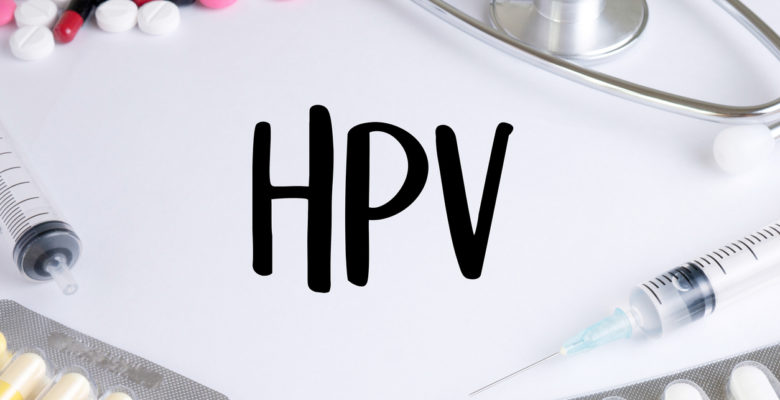 A new study has found that two doses of the HPV vaccine effectively prevent genital warts, supporting new recommendations for two rather than three doses of the vaccine in pre-teens.

In October 2016, the Centers for Disease Control (CDC) and the World Health Organization (WHO) recommended reducing the number of HPV vaccines to two doses based on “immunogenicity” — or the ability of the vaccine to trigger an immune response so that a person develops immunity against HPV.

There was very little information on how effective the recommendation has been at preventing sexually-transmitted infections with the Human Papillomavirus (HPV).

The good news is that two doses of the vaccine appear to be just as good as three doses at preventing HPV infections, according to lead author Dr. Rebecca Perkins at Boston University Medical Center:

“This study validates the new recommendations, and allows us to confidently move forward with the two-dose schedule for the prevention of genital warts.”

The conclusions of the study were based on data from nearly 400,000 girls. The researchers compared the rates of genital warts among girls who received two or three HPV vaccinations and found no difference.

The study was published in June 2017 in the journal Sexually Transmitted Diseases.