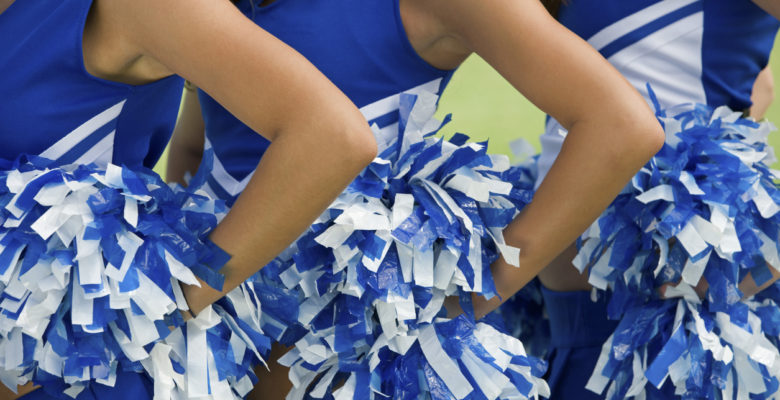 Thousands of cheerleaders who attended a national competition last month in Texas may have been exposed to mumps.

On March 2, officials at the Texas Department of State Health Services warned over 23,000 cheerleaders and 2,600 coaches who attended the National Cheerleaders Association (NCA) All-Star National Championship that a person with mumps was at the event.

The competition was in Dallas between February 23 and February 25, with athletes from 39 U.S. states and nine countries.

No cases of mumps have been reported in connection with the event.

People can become infected with mumps by by touching surfaces that are contaminated with the virus, as well as coughing, sneezing, talking, or sharing things like cups or eating utensils.

The symptoms can take 16 to 25 days to appear, so anyone at the NCA competition could develop symptoms up until March 22, 2018.

The symptoms may include swelling of the salivary glands, puffy cheeks, fever, headache, fatigue, and loss of appetite.

Even people who received two doses of the mumps vaccine (typically in the MMR vaccine in childhood) are only about 88% protected against mumps in the best case scenario, according to the CDC.

But a growing number of mumps outbreaks have raised concerns that the mumps virus has evolved, making the vaccine even less effective.

Most people who get mumps recover in a few weeks, but mumps can potentially cause inflammation of the testicles or ovaries, infertility, brain inflammation, meningitis, deafness, and other complications.

Source: Why Thousands of Cheerleaders Might Be at Risk for the Mumps