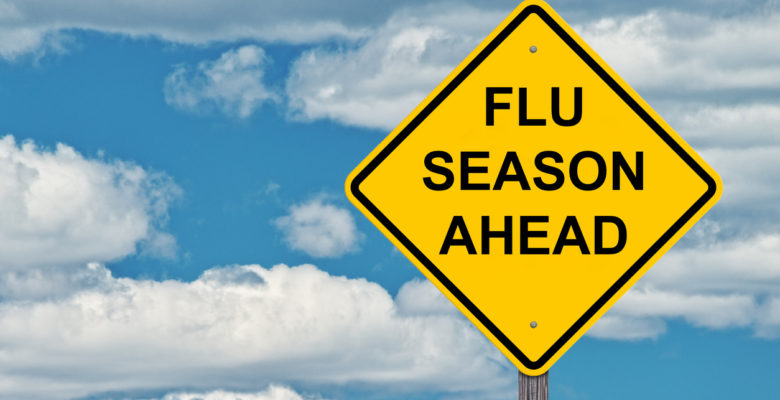 It’s never easy for experts to predict which flu viruses will be circulating in the U.S. in time to make enough vaccines for everyone.

This year, experts are concerned because the flu shot may not protect against a strain of the flu virus that is soon to hit the U.S.

Flu shots protect people against three or four strains of influenza, including influenza A (H3N2 and H1N1) and influenza B viruses.

Last February, when a committee of experts met to choose which version of the H3N2 virus to put in the vaccine, there was so much uncertainty that the committee delayed picking the strain for a month.

In the end, the committee chose a version of the virus that was causing a late wave of illnesses in the Northern Hemisphere.

Unfortunately, that strain is not closely matched to the H3N2 virus that is currently dominating the Southern Hemisphere’s 2019 flu season.

That means the flu vaccine will likely be a mismatch to the H3N2 flu virus that will soon travel from the Southern Hemisphere to the U.S. and dominate our 2019-2020 winter flu season.

Even so, it is hard to predict how severe this year’s flu season will be. If the H3N2 viruses play a minor role, the impact of a mismatched vaccine will be a far less significant problem.

The good news is that this year’s flu vaccine will be closely matched to the H1N1 and influenza B/Yamagata strains that will soon dominate the U.S., which means the vaccine will still offer protection.

Source: Flu Vaccine Selections Suggest This Year’s Shot May Be Off the Mark