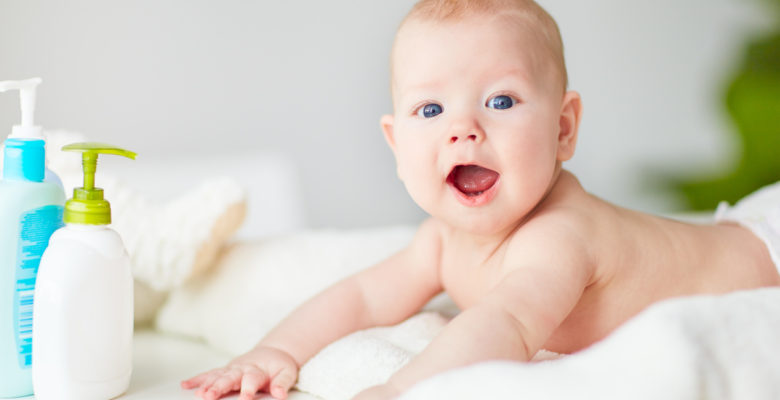 Two rotavirus vaccines (Rotateq® and Rotarix®) are recommended for babies to reduce the risk of gastroenteritis. One of the most severe vaccine side effects is intussusception, a life-threatening intestinal blockage.

What is the rotavirus vaccine?

Two different rotavirus vaccines are both recommended for infants to prevent gastroenteritis, an intestinal infection caused by rotavirus. The disease spreads easily among children in daycare and school. Around 40-70% of infants who get the vaccine will be protected from infection.

There are two rotavirus vaccines licensed for use in the United States:

These vaccines were developed to replace RotaShield®, the first vaccine against rotavirus. RotaShield was withdrawn in 1999 because it was associated with an increased risk of intussusception.

Who gets the rotavirus vaccine?

What is the immunization schedule for rotavirus?

RotaTeq (RV5) is given orally in 3 doses, with one dose given at each of the following ages: 2 months, 4 months, and 6 months.

Rotarix (RV1) is given orally in 2 doses, with one dose given at each of the following ages: 2 months and 4 months.

Both vaccines are recommended for infants. The CDC’s Advisory Committee on Immunization Practices (ACIP) currently recommends both RV1 and RV5 in the routine childhood immunization schedule.

What are common side effects of rotavirus vaccines?

To learn more about the side effects associated with the rotavirus vaccine, please visit this page: Rotavirus Vaccine Side Effects.

Do rotavirus vaccines cause intussusception?

What are severe side effects of rotavirus vaccines?

Vaccinated children can spread rotavirus infections to caregivers and other children. The virus in the vaccine is shed in the infant’s stools in the first weeks after administration of the vaccine. Therefore, caregivers must be very careful to wash their hands after diaper changes.

Rotavirus vaccines may also cause anaphylaxis, a life-threatening allergic reaction. These reactions are very rare, estimated to occur after fewer than 1 in a million doses, and usually within a few hours.

There have also been reports of other severe rotavirus vaccine side effects, such as: