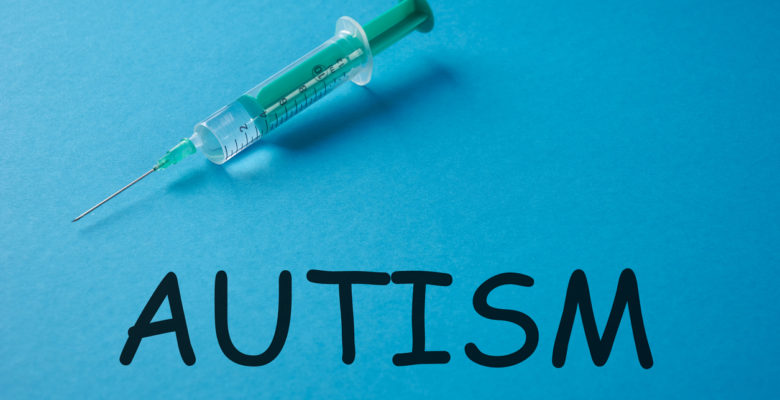 A recent study linking aluminum in vaccines to autism in mice has been retracted by its author after an analysis found that the data was deliberately manipulated before publication.

The study was co-authored by Dr. Chris Shaw and Lucija Tomljenovic on September 5 in the Journal of Inorganic Biochemistry.

The study concluded that mice who were injected with aluminum at vaccine levels caused symptoms “consistent with those in autism.”

But by mid-September, an analysis pointed out that the data in the study appeared to have been manipulated, and in one case directly copied from a 2014 study also authored by Shaw and Tomljenovic.

Shaw said he can’t confirm how the data was manipulated because he claims the original data needed for comparison is “stuck” in China. He said, “It’s like ‘the dog ate my homework.’ What are you going to do?”

Dr. Michael Gardam, an associate professor of medicine and disease at the University of Toronto, analyzed that paper and said there seems to be “pretty clear evidence that data has been falsified.” He said:

“The images have been manipulated, according to what I’ve seen, and I’d argue [Shaw] clearly agrees with that because he’s actually retracting the paper.”

Dr. Gardam noted that another scientific paper Shaw worked on was retracted in 2016 after it was published in the journal Vaccine. The study questioned the safety of the HPV vaccine Gardasil and it was pulled “due to serious concerns regarding the scientific soundness of the article” and “seriously flawed” methodology.