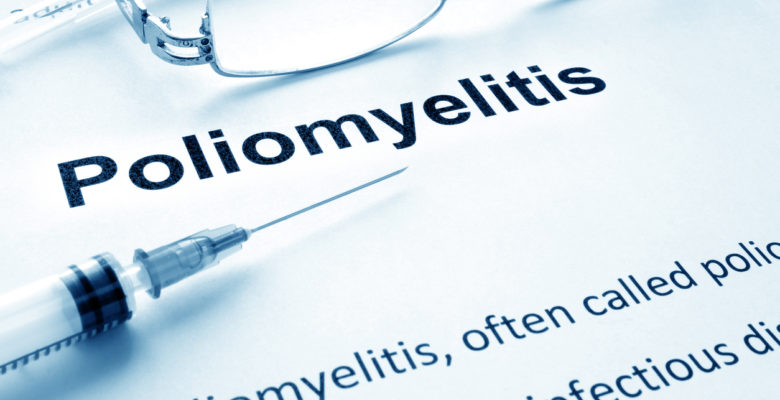 The risk of polio vaccine side effects depends on the type of vaccine. The U.S. only uses the Inactivated Polio Vaccine (IPV), which is sold alone as Ipol® or in combination with other vaccines.

What are polio vaccine names?

The only polio vaccine used in the United States is the Inactivated Polio Vaccine (IPV). It is sold alone as the vaccine Ipol® for active immunization of infants as young as 6 weeks old.

IPV is also sold in combination with other vaccines, such as DTaP (Diphtheria, Tetanus, acellular Pertussis), Hepatitis B (HepB), or Haemophilus influenzae type B (Hib disease), including:

How is IPV the vaccine given?

Most people should get IPV when they are children. The polio vaccine is usually given in a series of four shots in the arm or thigh 2 months, 4 months, 6-18 months, and 4-6 years of age.

Most adults do not need a polio vaccine because they were already vaccinated as children, but some adults have a higher risk and should consider vaccination with 1 to 3 shots of IPV.

Can the vaccine cause polio?

No. The IPV polio vaccine contains an inactivated (killed) polio virus. In comparison, the Oral Polio Vaccine (OPV) contains a live polio virus that is attenuated (weakened) but it sometimes causes vaccine-associated paralytic polio (VAPP). This side effect is extremely rare, only occurring in 1 in 2.7 million doses of OPV, but it is why the United States only uses IPV vaccines and does not use OPV.

What are common side effects of the polio vaccine?

What are severe side effects of the polio vaccine?

The risk of severe side effects depends on the type of vaccine. For example, Pediarix is more likely to cause fever than separate vaccines against the same diseases.

People sometimes faint after a medical procedure, including vaccination. It is a good idea to sit or lay down for 15 minutes to avoid fainting and take precautions to avoid fall injuries.

Shoulder Injury Related to Vaccine Administration (SIRVA) can cause permanent shoulder pain and limited range of movement. It is caused by the vaccine needle accidentally hitting a ligament, tendon, or bursa in the shoulder.

Anaphylaxis is a severe, life-threatening allergic reaction that is estimated to occur in 1 in 1 million doses of the polio vaccine. The symptoms would appear within minutes or hours of the vaccine.

Can polio vaccines cause a Shoulder Injury Related to Vaccine Administration (SIRVA)?

Any polio vaccine that is injected into the shoulder with a needle can potentially cause a Shoulder Injury Related to Vaccine Administration (SIRVA). The symptoms include shoulder inflammation, chronic pain, limited mobility, poor flexibility, and weakness.

Can I file a polio vaccine lawsuit?

Our lawyers are evaluating polio vaccine lawsuits for anyone who developed a shoulder injury (SIRVA) after the polio vaccine.