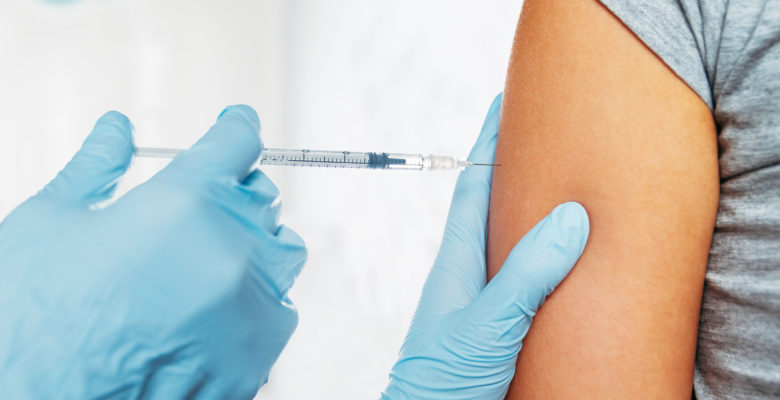 The pneumococcal vaccines PCV13 and PPSV23 protect against severe infections with 13 or 23 different types of bacteria that cause pneumonia, ear infections, meningitis, and other diseases. 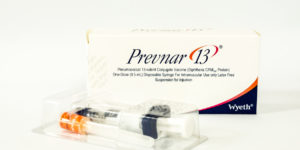 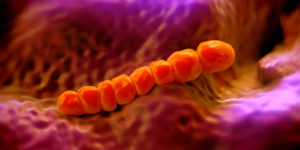 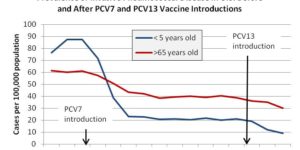 US Incidence Of Invasive Streptococcal Disease Before and after vaccine introduction 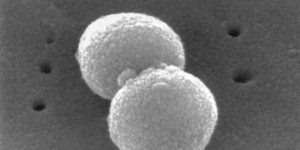 Table of Contents for Pneumococcal Disease

What is pneumococcal disease?

Pneumococcal disease is an infection caused by Streptococcus pneumoniae, a bacteria also known as “pneumococcus.” The infection is usually mild, but it can cause very severe symptoms or death, especially in children under 5 years old.

How do you get pneumococcal disease?

How many people get pneumococcal disease every year?

The disease is usually more serious in children and adults over 65 years old. On average, around 2,000 children under 5 years old develop a life-threatening illnesses, and approximately 1 out of 15 children die from pneumococcal disease.

What are the symptoms of pneumococcal disease?

Up to 50% of all middle ear infections (otis media) are caused by pneumococcal disease. The symptoms include ear pain, red and swollen ear drum, and sometimes fever or sleepiness.

Pneumococcal disease causes 50% of all cases of bacterial meningitis in the United States, or around 3,000 cases per year. Meningitis is an infection of the covering of the brain and spinal cord. The fatality-rate is around 10% and permanent brain damage is common. The symptoms may include:

Bloodstream infections with pneumococcal bacteria can cause bacteremia (blood infection) and sepsis. There are around 12,000 cases of pneumococcal bacteremia every year in the U.S., with a fatality-rate of 15%. Up to 60% of cases are dealy in elderly people. The symptoms may include fever, chills, and low alertness.

The incubation period depends on the type of infection, but it can be as short as 1-3 days for pneumococcal pneumonia (lung disease).

What are complications of pneumococcal disease?

How is pneumococcal disease treated?

Treatment for pneumococcal disease involves penicillin, but antibiotic-resistance is on the rise. In 2011, nearly one-third of pneumococcal bacteria were resistant to at least one antibiotic. Treatment is far more difficult and complications more likely when antibiotics do not work.

What is the pneumococcal vaccine?

There are two types of pneumococcal vaccines:

How effective is the pneumococcal vaccine?

Overall, PPSV is 50-80% effective at preventing invasive pneumococcal disease. It may not work as well in adults over 65 years old and people with certain underlying illnesses, but vaccination is still recommended because they have a high risk of a severe disease.

What is the immunization schedule for pneumococcal disease?

Doctors recommend that children get four doses of the PCV13 pneumococcal vaccine for the best protection. One shot is given at each of the following ages:

What are pneumococcal vaccine names?

Is the pneumococcal shot safe?

Yes. The risk depends on the vaccine, but severe side effects like allergic reactions are very rare. Both PPSV and PCV13 are inactivated vaccines that contain only part of the bacteria. The vaccines can’t cause pneumococcal disease.

The most common side effects of PPSV are redness or pain where the shot was given (30-50%). Fewer than 1% of people develop a fever, muscle aches, or more severe reactions at the injection site. Serious allergic reactions have been reported in very rare cases.

To learn more about the side effects associated with pneumococcal vaccines, please visit this page: Pneumococcal Vaccine Side Effects.

There have been reports of patients developing Guillain-Barre Syndrome (GBS), a disease that can cause severe muscle weakness or paralysis. It is unknown if GBS is caused by the vaccine.

The estimated risk of a severe allergic reaction is less than one in a million doses. The symptoms may include hives, wheezing, swelling of the mouth and throat, low blood pressure, breathing problems, and shock within a few hours of receiving the vaccine.

Shoulder Injury Related to Vaccine Administration (SIRVA) is a side effect when the needle accidentally hits the bursa, ligaments, or tendons in the shoulder. It can cause chronic pain and weakness.