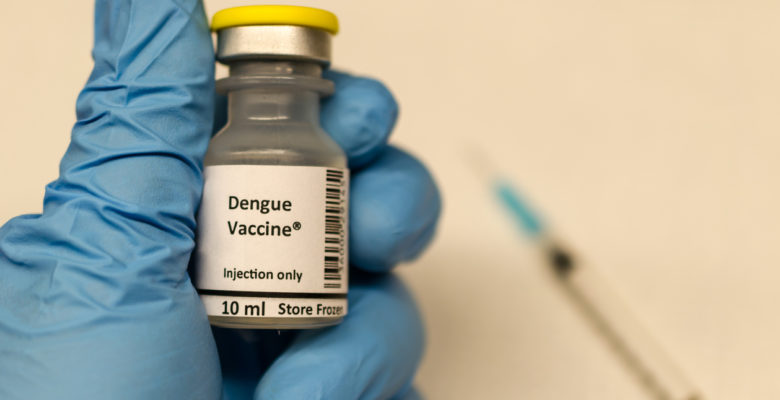 Authorities in the Philippines have linked at least 3 deaths to the dengue vaccine Dengvaxia and government lawyers have filed a lawsuit against the French drug-manufacturer, Sanofi.

The lawsuit is demanding compensation for the family of a 10 year-old girl who died of severe dengue fever. Philippine government officials believe she died as a result of receiving Dengvaxia.

“So much bleeding from her lungs, her liver, her heart, her stomach were from viscerotropic-like disease which was caused by the injection of Dengvaxia.”

The girl was one of more than 800,000 children in the Philippines who were vaccinated with Dengvaxia.

In December 2017, the government suspended a dengue immunization program that began in 2016 after Sanofi warned that Dengvaxia may increase the risk of severe dengue fever in people who had not been previously infected by the virus.

At least 14 children died of severe dengue after they were given Dengvaxia. Three deaths were found to have a causal association to Dengvaxia.

Two of the children may have died because of vaccine failure, according to Filipino Health Undersecretary Enrique Domingo.

Sanofi denies that the deaths are connected to Dengvaxia. The drug-maker is recommending further study to verify any causal connection.

Source: The Philippines Halts Mass Use of Dengue Fever Vaccine, Saying It May Be Linked to Three Deaths