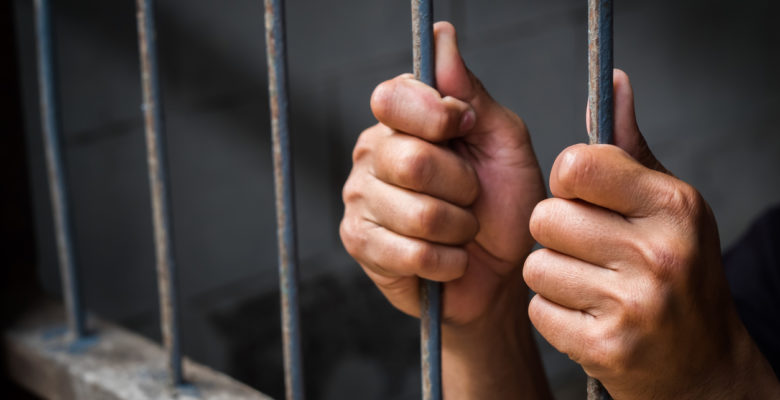 October 4, 2017 — A mother in Michigan who refused to bring her 9 year-old son’s vaccinations up to date has been sentenced to 7 days in jail.

Rebecca Bredow of Ferndale, Michigan was jailed this morning after refusing to obey a court order to vaccinate her son. She said:

“I can’t give in against my own religious belief. This is about choice. This is about having my choices as a mother to be able to make medical choices for my child.”

Bredow lives in a suburb of Detroit and she shares custody of her 9 year-old son with her ex-husband, James Horne.

Their marriage was annulled shortly after the boy was born in 2008 and he has not been vaccinated since 2010. Horne has been in a custody fight since 2016.

In November 2016, a court sided with Horne and ordered Bredow to get their son vaccinated. After she refused, Horne was awarded temporary primary custody of the boy to get him fully vaccinated.

Judge Karen McDonald gave her a deadline to get her son vaccinated. When the deadline passed last week, she was held in contempt of court and jailed this morning.

Horne’s lawyers said her religious objection was fake, arguing that both Bredow and her current husband “testified that they do not practice the tenets of any organized religion.”

Lawyers called the vaccination waiver she filed with the boy’s school “a convenient lie.”

Advocates for vaccine choice say this situation should be warning to parents who are getting divorced. These type of conflicts can be avoided if both parents make it clear in the divorce settlement who will have authority to make health decisions for a child, including vaccines.

Source: Mother who refused to bring son’s vaccinations up to date sentenced to 7 days in jail