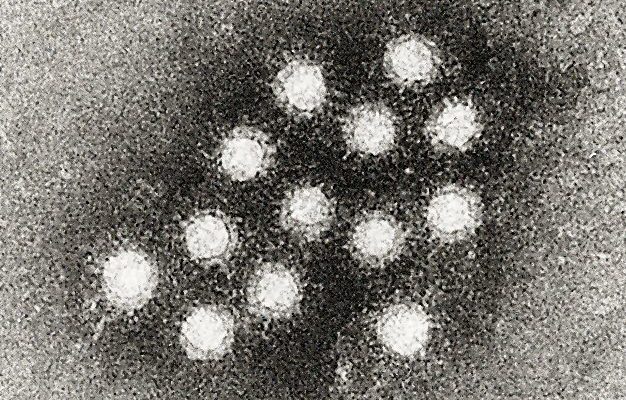 Health officials in Michigan are offering free vaccinations against Hepatitis A after outbreaks sickened more than 600 people, including at least 20 people who died and many more who were hospitalized.

After at least a dozen restaurants in southeast Michigan were affected by an outbreak of Hepatitis A, health officials in Oakland County are hosting two vaccination clinics for restaurant workers.

There is a limited supply of Hepatitis A vaccines, so restaurant workers are being prioritized to receive the vaccine because they handle food and can spread the virus to non-immune customers.

According to William Schaffner, medical director for the National Foundation for Infectious Diseases:

“They can contaminate the food unaware, and then sometimes even in the early stages of illness, people report to work regardless.”

Michigan has reported nearly 600 cases of Hepatitis A in the last 18 months, but the actual number of cases may be significantly higher because many people who catch Hepatitis A do not show symptoms.

At least 20 people have died of Hepatitis A and the rate of hospitalization is unusually high, according to health officials.

Michigan has a limited supply of the Hepatitis A vaccine. There is also a nationwide shortage after massive outbreaks in California, Utah, and Kentucky. Two doses of the vaccine are necessary for full protection, and while 82% of 3 year-olds have received 1 dose, only 58% have received 2 doses.