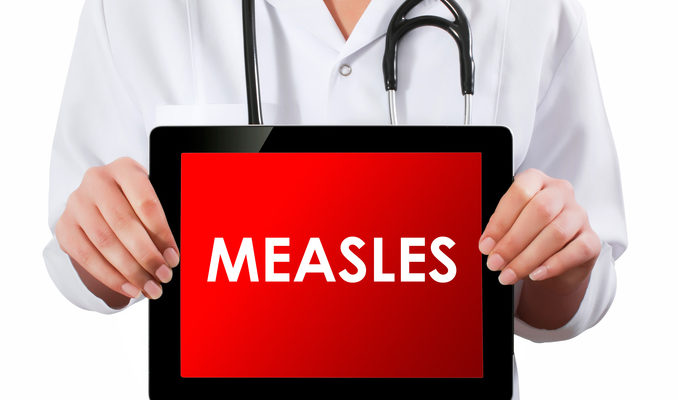 At least 1,200 people have been infected with the measles in an outbreak spreading across the U.S., according to an update from the Centers for Disease Control and Prevention (CDC).

The outbreak is on track to be the worst year since 1992 and since measles was declared “eliminated” in the U.S. in 2000.

More than 75% of cases are located in New York and New York City, where there are large groups of people who are not vaccinated.

As of August 15, 2019, the CDC reported that 124 people who got measles this year were hospitalized, and 64 reported having complications, including pneumonia and encephalitis.

There worst cluster is an outbreak of 296 confirmed cases in Rockland County, New York, where 80% of residents have not had any vaccinations against measles.

One Reply to “Measles Outbreaks Infect 1,200 People in U.S. This Year”