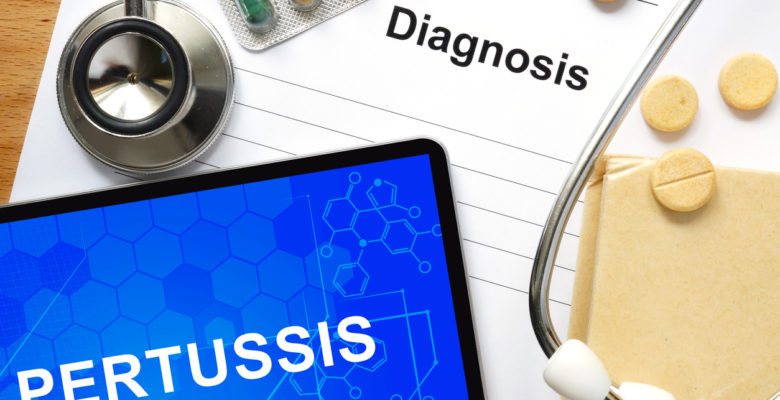 Pertussis is an extremely contagious lung disease that can be fatal. Most children get 5 immunizations against pertussis in DTaP vaccines, given at the ages of 2 months, 4 months, 6 months, 15-18 months, and a booster shot at 4-6 years of age or before they enter school.

The increase in the number of cases of pertussis in Maryland should be concerning for parents who are considering skipping or delaying vaccinating their children. Children who are not immune against pertussis have the highest risk of being infected in an outbreak.

For example, one of the confirmed cases of pertussis in Maryland involved a 7 month-old infant who was described by health officials as “slightly delayed in immunizations.”

According to Don Kettl, a professor of public policy at the University of Maryland:

“It could be a sign of the emergence of something we had thoroughly tamped down, and if it flares up, it could have very serious health implications.”

The data shows 136 confirmed or probable cases of pertussis in Maryland in 2016, according to health officials. The number of cases in 2017 is still lower than the epidemic levels in 2012, when 369 cases were recorded in Maryland.

Source: The danger of delaying vaccination