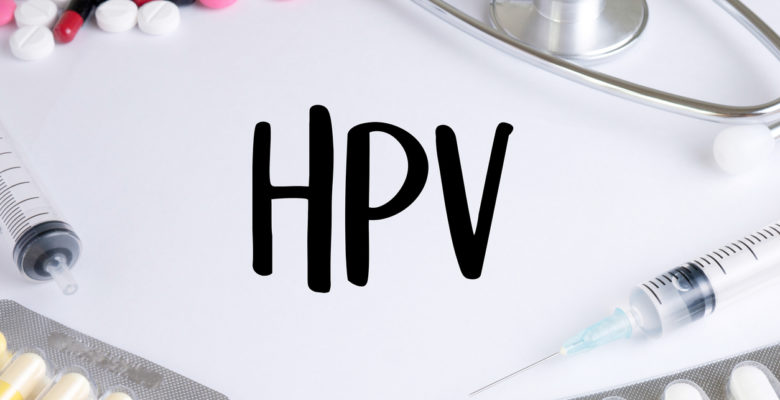 Federal health officials reported that 60% of parents in the United States are vaccinating their children against human papillomavirus (HPV), but only 43% are up-to-date on all the recommended doses.

The U.S. Centers for Disease Control and Prevention (CDC) recommends 2-3 doses of the HPV vaccine, depending on the age when the first vaccine is given.

The good news is that 60% of teenagers between the ages of 13 and 17 years old received at least 1 dose of the HPV vaccine in 2016, according to a new report from the CDC.

HPV vaccination is also becoming more common, with 65% of girls and 56% of boys receiving their 1st dose in 2016 — a slight improvement over 2015 rates.

The bad news is that only 43% of teenagers are up-to-date on all the recommended doses of the HPV vaccine, especially in rural areas compared to more urban areas, according to the CDC.

HPV vaccination is relatively new, but it has already decreased the rate of several diseases. HPV-related cancers and genital warts have decreased by 71% among teenage girls and 61% among young women, according to the CDC.