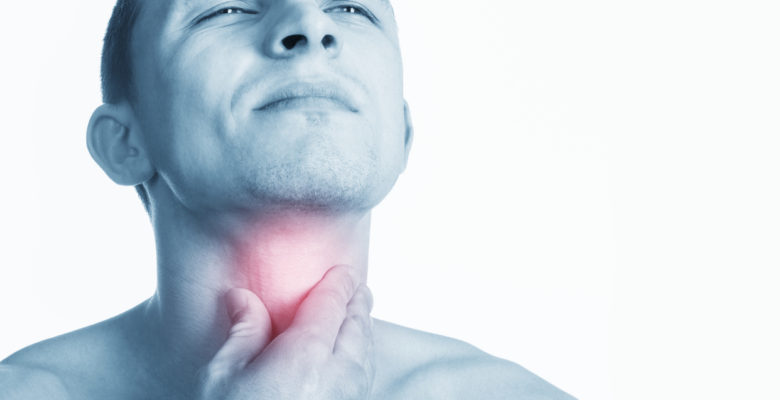 May 19, 2017 — HPV vaccines that prevent cervical cancer in women may also help prevent oral cancer in men, according to data released by the American Society of Clinical Oncology.

Human Papillomavirus (HPV) is the most common sexually-transmitted infection. HPV is so common that nearly all sexually-active people will get HPV at some point in their lives.

The good news is that most types of HPV do not cause any symptoms at all. The bad news is that some types cause cancer and genital warts.

Until now, it was not clear if the vaccine also prevented oral cancer in men. There is now evidence that it does.

None of the men who received at least one dose of the HPV vaccine were infected with HPV strains linked to oral cancer, but over 2% of un-vaccinated men were infected with it, according to data from the first study to investigate the risk.

Oral HPV infections are believed to cause 70% of cancers in the mouth and the back of the throat. About 11,500 cases are diagnosed in the United States every year. It is four times more common in men than women.

Oral sex is the biggest risk-factor for oral HPV infections. These infections do not always cause cancer, but there is a small risk after many years. The actor Michael Douglas brought attention to it in 2013 when he blamed his diagnosis of throat cancer on performing oral sex on women.

Smoking cigarettes and drinking alcohol are also risk-factors for oral cancer. The symptoms of oral cancers may include a persistent sore throat, earache, hoarseness, enlarged lymph nodes, and pain when swallowing.

Source: HPV vaccine may cut cancer risk in men, too