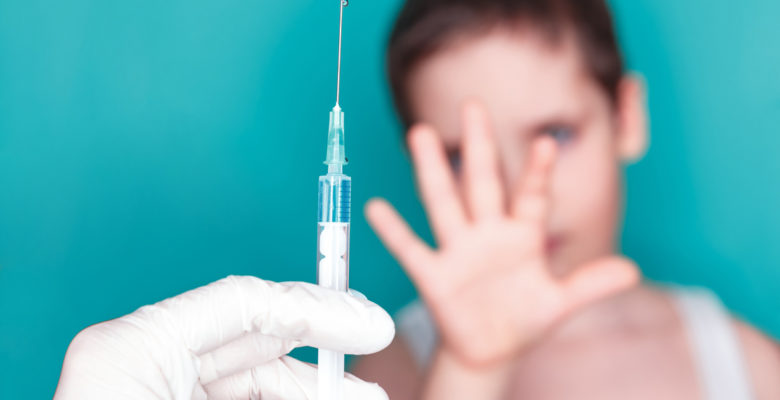 In September 2020, Merck & Co. was hit with an HPV vaccine lawsuit from a man who claims he was seriously disabled by Gardasil® immunizations.

The lawsuit was filed by Zachariah O., a man who was 16 years old when he got his first injection of the Gardasil HPV vaccine in 2012.

Soon after he got another shot of Gardasil in 2014, he began experiencing body pains, headaches, cold-like symptoms, rashes, joint pains, ear pain, and enhanced lymph nodes in his neck. He had multiple visits with healthcare providers for these issues.

In February 2015, during an appointment where he continued to complain about health problems, he received a third shot of Gardasil.

“As a result of his Gardasil-induced injuries, he had to drop out of college, could no longer work, and could no longer engage in the activities that he once enjoyed. Currently, he is unable be mobile without the aid of a cane for short distances and requires a power assist wheelchair for longer distances. He is now legally disabled.”

The lawsuit claims he still suffers from many Gardasil-induced symptoms, and is forced to live at home, where he is cared for by his mother. He “remains generally inactive as a result of his injuries.”

Merck & Co. is accused of fast-tracking Gardasil without adequate testing and failing to warn patients about the risk of severe injuries.