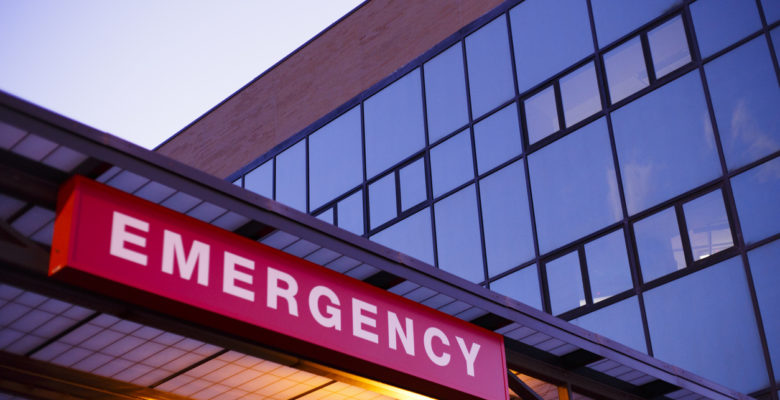 Facing record numbers of sick flu patients, hospitals throughout the U.S. are pulling out “surge tents” to make extra room and prevent the spread of the flu to patients in the normal waiting rooms.

The U.S. Centers for Disease Control (CDC) has reported record numbers of flu hospitalizations this year in the United States, which has strained hospital resources.

The flu season this winter has been dominated by a particularly dangerous strain of H3N2. A recent Canadian study showed that the flu shot was only 17% effective at preventing infection with H3N2.

“Unfortunately, our latest tracking data indicate that the flu activity is still high and widespread across most of the nation and increasing overall.”

To make space for all the extra flu patients, hospitals in California, Georgia and Pennsylvania have started using “surge tents” with cots, oxygen tanks, and heart monitors.

The tents were described by the New York Times as “an inflatable military-style hospital ward a bit like a bouncy castle.”

The tents are also used as a separate waiting room for walk-in patients with the flu, quarantining them away from other patients in the hospital waiting rooms.

The CDC reported that over 710,000 Americans had been hospitalized with the flu this season, including over 50 children who died.

It is the highest number of flu hospitalizations at this point in the flu season since the CDC began keeping track in 2005 — and it’s not over yet.

The U.S. is only about half-way through the flu season, which can last up to 20 weeks. Illnesses normally peak in the wintertime, but in bad flu seasons, the increase in illnesses can continue through the spring.