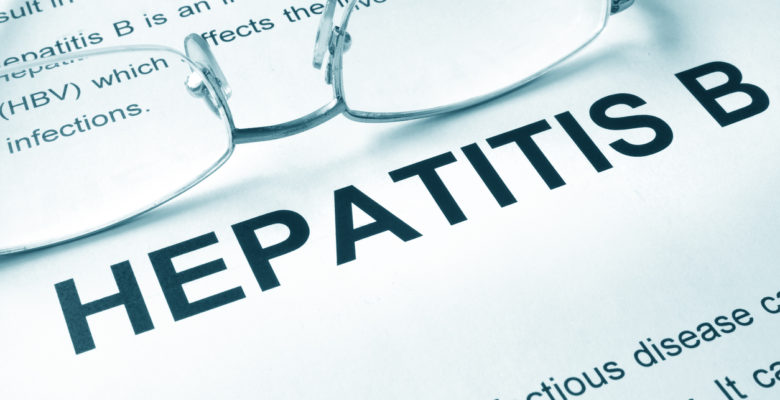 Eight months after the FDA rejected approval of an experimental Hepatitis B vaccine called Heplisav-B, the FDA is again raising safety concerns as Dynavax Technologies Corp. pushes to get it approved.

The FDA has twice rejected approval of Heplisav-B so far and will soon make a 3rd decision. The agency will meet again on July 28 to discuss the vaccine and safety issues.

In November 2016, the FDA rejected approval for Heplisav-B because they were concerned about an increased rate of cardiovascular events and deaths in patients who got Heplisav-B vs. Engerix-B.

The good news is that Heplisav-B appeared to be effective in clinical trials, where it produced a “robust immune response” in healthy adults between the ages of 18 and 70 years old.

The overall numbers and rates of cardiovascular events were low. Furthermore, it is not clear what caused the heart problems and deaths because the study was designed in a way that “limits the causal interpretation of these observations,” according to the FDA review.

The problem is that Heplisav-B was associated with an increased risk of heart attacks and deaths. It may not have actually caused those serious side effects, but experts can’t rule out the risk — and that risk has the FDA worried.

Previous ArticleTraveling to Europe? You May Need an MMR Vaccine
Next ArticleWhen Should You NOT Get Vaccinated?