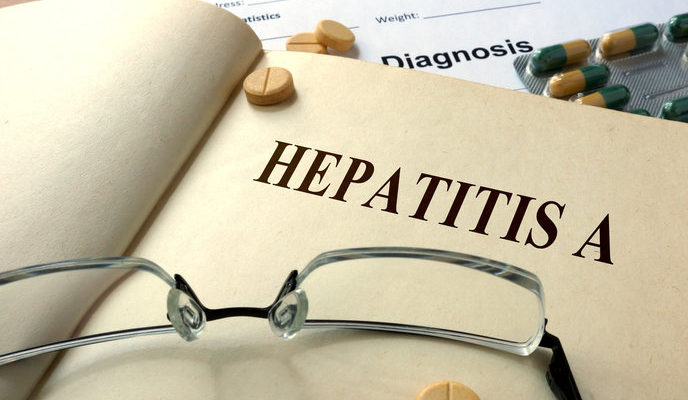 Hepatitis A [hep-uh-ty-tiss “A”] is a contagious virus that spreads in feces and infects the liver. Most people recover in 1-2 months, but it can cause liver failure or death. There is a vaccine that can prevent Hepatitis A. 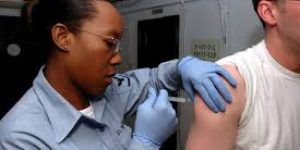 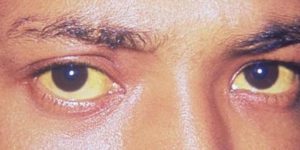 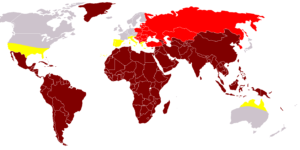 Countries where hepatitis A is commmon 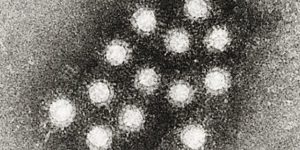 Table of Contents for Hepatitis A

What is Hepatitis A?

Hepatitis A or “infectious hepatitis” is a virus that infects the liver and causes inflammation. The liver normally cleans the blood, but when it is inflamed, toxins and wastes build up in the bloodstream and body.

Hepatitis A can cause flu-like symptoms for 1-2 months, but it rarely causes long-term liver disease or death. A person can only be infected once. Adults miss about 30 days of work and they tend to have more serious illnesses than children. Children may not have any symptoms.

Hepatitis A is caused by a virus that spreads in fecal matter (stools, poop) and it typically causes short-term liver problems. In comparison, Hepatitis B and C are also caused by viruses, but they spread in blood and body fluids and frequently cause chronic liver problems or death.

How does Hepatitis A spread?

Hepatitis A is transmitted by the fecal-oral route, usually through close physical contact with an infected person or through food, water, or ice that was contaminated by raw sewage. High-risk individuals include:

How long is Hepatitis A contagious?

Healthy adults are contagious as soon as they are infected, which is usually 1-2 weeks before symptoms start. They are contagious during the illness and up to 2 weeks after developing jaundice. People with weak immune systems and children can be contagious for 6 months.

How do you get Hepatitis A virus?

Examples of how you could get the Hepatitis A virus:

How many people get Hepatitis A?

About 2,500 new Hepatitis A infections were reported in the United States in 2014, but half were acquired in other countries by international travelers. Hepatitis A is common all over the world, but it is extremely common in developing countries with poor sanitation.

In the United States, around 33% of people have been infected with Hepatitis A. The rates have been dropping for 40 years and infections were a lot more common before routine vaccination started in 1995.

What should I do if I was exposed?

If given within 2 weeks of exposure, a shot of immunoglobulin (IG) or a vaccine with antibodies against Hepatitis A can make the illness less severe or totally prevent symptoms in non-immune people. Side effects from IG are extremely rare, except pain and tenderness.

Can I get Hepatitis A more than once?

No. Once infected, you are immune to Hepatitis A for the rest of your life. There is still a risk from other types of hepatitis.

How can I prevent Hepatitis A?

HAVRIX™ or VAQTA™ are two vaccines that can prevent Hepatitis A. They are both given in two doses at least 6 months apart. They both contain inactivated viruses that are not capable of causing hepatitis.

Does Hepatitis A always cause symptoms?

No. Some people never get symptoms, especially children under 2 years old. Adults tend to have more severe illnesses, but children are more likely to have diarrhea and vomiting than adults.

What are the symptoms of Hepatitis A?

The early symptoms of Hepatitis A include:

After a few days or weeks, early symptoms start to go away. This is when infected people develop symptoms of liver damage, such as:

Symptoms of Hepatitis A usually appear within 28 days after exposure, but the incubation period may be as soon as 15 days or up to 50 days.

How long do symptoms last?

Most people with Hepatitis A have symptoms for 1 to 2 months, but 10-15% develop a longer disease or “relapse” and symptoms return.

How serious is Hepatitis A?

Hepatitis A sometimes causes liver failure or death, but most people feel sick for a few months and recover without permanent side effects.

Can Hepatitis A cause death?

Yes. Hepatitis A causes about 100 deaths from liver failure in the United States per year. It is most common in people who are over 50 years old who have pre-existing chronic liver disease.

How is Hepatitis A diagnosed?

The symptoms resemble other diseases, so Hepatitis A can only be diagnosed with a blood test called IgM anti-HAV (immunoglobulin M antibody to hepatitis A). The test will be positive 5-10 days before symptoms appear and up to 6 months afterward.

Is there a cure for Hepatitis A?

No. There is no cure for Hepatitis A, but the virus does NOT stay in your body after the infection is gone. Your body should get rid of the virus on its own in a couple months and develop immunity. The liver regenerates and heals completely within 6 months.

How is Hepatitis A treated?

There is no specific treatment for Hepatitis A. You should rest when you are tired, eat a balanced diet, and take aspirin for pain or fever.

Avoid alcohol and Tylenol (acetaminophen) or medicines containing acetaminophen because they are toxic to the liver. Aspirin is not for anyone under 18 years old due to the risk of Reye syndrome.

What is the Hepatitis A vaccine?

The Hepatitis A vaccine is an immunization against a liver infection that is caused by a virus that spreads in feces. Health officials recommend vaccination against Hepatitis A for all children in the United States when they are 1 year old and people in high-risk groups.

How is the vaccine given?

The Hepatitis A vaccine is administered by an injection into the muscle of the upper arm for adults and older children. It is injected into the thigh muscle of toddlers and younger children.

Two. You will need two shots of the Hepatitis A vaccine, with the second dose given at least 6 months after the first dose.

Is the Hepatitis A vaccine safe?

Yes. The vaccine against Hepatitis A that was introduced in 1995 is safer than an older vaccine. It has been given to millions of people and serious side effects are rare.

What are hepatitis A vaccine side effects?

Injection-site reactions like pain, redness, and tenderness are the most common side effects of the Hepatitis A vaccine. Headaches occur in about 5 in 100 people who get the vaccine. Children can also develop fevers.

What severe side effects have been reported?

Does the Hepatitis A Vaccine have a live virus?

No. The vaccine used in the United States contains a virus that is inactivated (dead) and it can’t cause Hepatitis A.