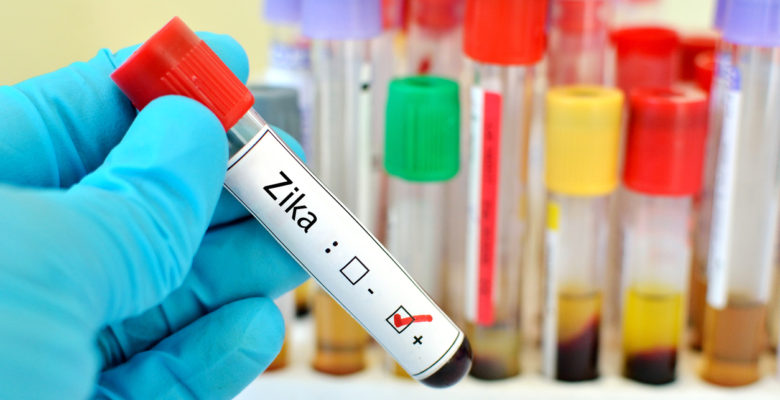 After taxpayers in the U.S. spent $1 billion to develop the Zika vaccine, lawmakers in Florida are concerned that the U.S. Army plans to award a French drug-maker exclusive rights to sell it at any price.

Lawmakers are urging the U.S. Army to hold a public hearing before it awards Sanofi Aventis an exclusive contract to sell the Zika vaccine.

The vaccine was developed using technology that was invented by the Walter Reed Army Institute of Research with U.S. taxpayer money.

However, the decision to give the vaccine to Sanofi without price-controls for Americans who funded it has angered some lawmakers. U.S. Senator Bernie Sanders of Vermont who called it a “bad deal” to give a French pharmaceutical company a monopoly to sell the Zika vaccine.

“American taxpayers have already spent more than $1 billion on Zika research and prevention efforts,” Sen. Sanders wrote in an Op-Ed in the New York Times in March 2017.

Furthermore, Sanofi Aventis has already received $43 million in research grants from the U.S. Department of Health and Human Services and is expected to receive at least $130 million more in federal funding.

In a letter on June 13, eight U.S. House Democrats and one Republican expressed concerns about the “potential for monopolistic practices that would, effectively, keep this life-saving vaccine out of reach for far too many constituents.”