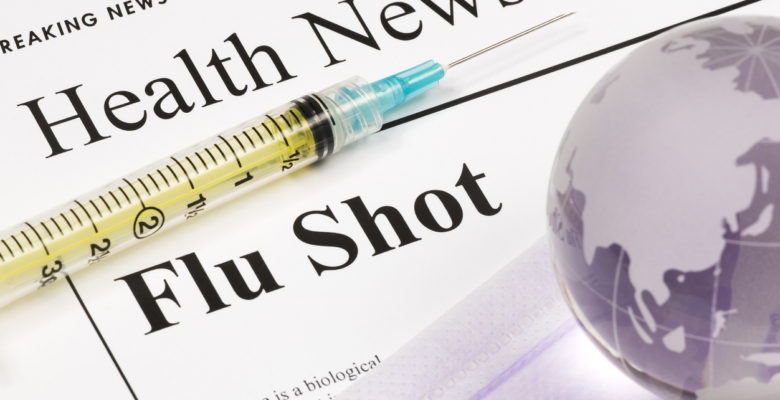 The flu vaccine was not effective in protecting adults over 65 years old against the flu (influenza) in the winter of 2016, even though the vaccine was well-matched to the flu viruses circulating worldwide.

U.S. health officials released data showing last year’s flu vaccine was 42% effective at preventing flu infections serious enough to send a person to the hospital — but it did not work for certain age groups.

Last year’s flu vaccine had no clear effect in adults over 65, or adults 18-49 years old, although it was 60% effective in young children.

Flu vaccine effectiveness has averaged about 46% over the last 10 winter flu seasons in the United States.

Jill Ferdinands, a flu epidemiologist at the Centers for Disease Control (CDC) said in a statement:

“While it is clear we need better flu vaccines, it’s important that we not lose sight of the important benefits of vaccination with currently available vaccines.”

The flu vaccine was essentially useless in adults over 65 in the last four out of seven flu seasons. The flu-related hospitalization rate for older adults is the highest its been since the 2014-2015 flu season.

The CDC recommends flu shots for most people over age 6 months, but elderly people are hit hardest by the flu. They are far more likely to need hospitalization or suffer death from the flu than other age groups.

Health officials are investigating whether past flu vaccines could undermine the effectiveness of a more recent flu vaccine, or if there is a better way to check how long protection lasts.

There is a higher-dose flu vaccine for older adults called Fluzone® that is supposed to work better, but it also causes more side effects.