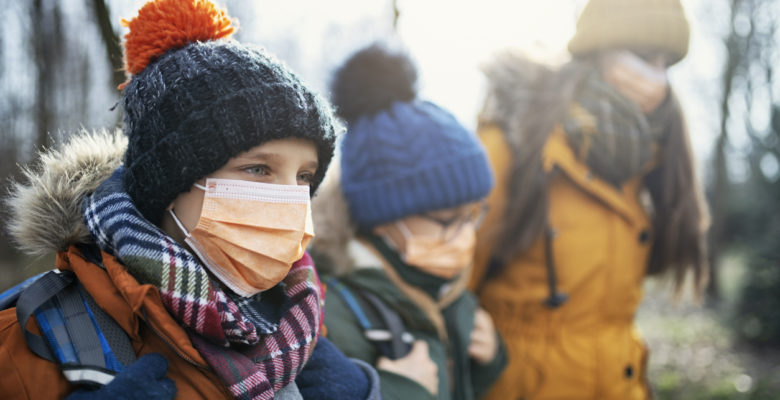 April 15, 2021 — Historically low levels of flu illnesses could mean that next season’s flu shot may not work as well as it did in previous seasons.

From September 2020 through January 2021, flu viruses were found in only 0.2% of routine throat and nasal swabs, which is shockingly low.

Furthermore, on previous years, the average positivity rate during flu season was 17%, according to Rachael Lee, an infectious disease expert at the University of Alabama at Birmingham.

Typically, winter months in the U.S. bring on the peak of flu season. Instead, flu season was extremely mild due to mitigation measures used for COVID-19, such as mask-wearing, physical distancing, school closures, and a lack of travel.

However, this season’s mild flu season could be a problem later this year when flu season ramps up again, particularly if the flu shot doesn’t match up with flu viruses that becomes the dominant strains.

The seasonal flu vaccine typically reduces the risk of getting the flu by 50%, but only if the virus strains in the shot are closely matched to the viruses that are circulating.

Vaccine manufacturers also need at least 6 months to make a new flu vaccine, based on their prediction of which strains of influenza will be circulating in the Northern Hemisphere during flu season.

The good news is that fewer people getting sick with the flu this past season also means that the virus probably will not have as many opportunities to mutate like it usually does. Hopefully, the strains in the upcoming season will be similar to the last season.