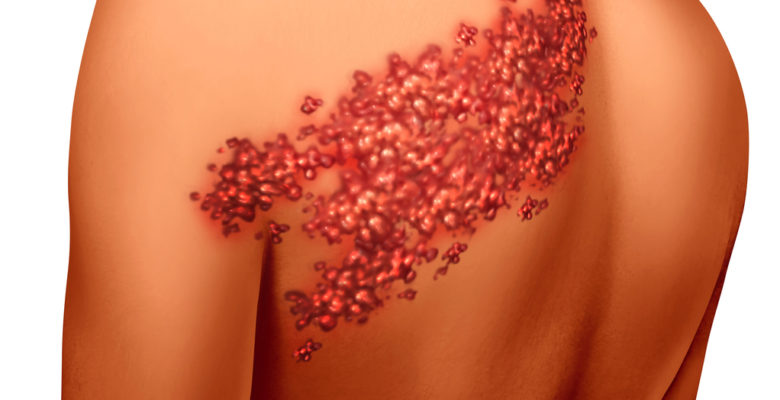 An advisory panel to the FDA voted 11-0 recommending approval of GlaxoSmithKline’s shingles vaccine Shingrix, paving the way for a final decision next month.

The FDA does not always follow the recommendations of its advisory panels, but in most cases it does. The FDA is expected to make a decision on whether to approve Shingrix by the end of October 2017.

The panelists were impressed by positive Phase III clinical trial data from June 2017, showing that Shingrix produced an equally strong immune response in patients over 50 years old compared to Zostavax.

According to Dr. Emmanuel Hanon, senior vice president and head of vaccines research and development at GlaxoSmithKline (GSK):

“Thursday’s vote brings us one step closer to approval of Shingrix, which is specifically designed to overcome age-related weakening of the immune system.”

Shingrix could become the first alternative to Merck’s shingles vaccine Zostavax, which was approved by the FDA in May 2006. Merck sold $746 million of Zostavax in 2015, but analysts expect that Shingrix will break the billion-dollar “blockbuster” drug mark by 2021.

Shingrix has a few major advantages over Zostavax. The biggest advantage is that Shingrix does not contain a live virus, unlike Zostavax. The problem with Zostavax is that the live virus sometimes triggers severe shingles infections — or even death in sick patients.

Another advantage of Shingrix is that it does not require refrigeration, unlike Zostavas. That means Shingrix will be easier to market in countries where access to refrigeration is unreliable. GlaxoSmithKline is already preparing for a global launch after Shingrix is approved.

Source: FDA advisors give a thumbs-up to GlaxoSmithKline’s shingles vaccine

Previous ArticleStudy: 3rd Dose of MMR Vaccine Could Stop Outbreaks
Next ArticleAll Childhood Vaccines May Someday Go In One Shot