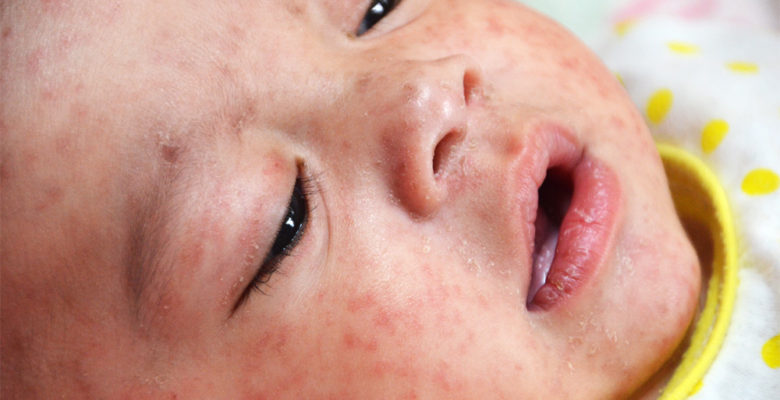 April 30, 2019 — The first lawsuits have been filed after Mayor Bill de Blasio and the New York City Department of Health announced a public health emergency requiring measles vaccines for everyone over 6 months old who live, work, or go to school in specific zip codes of Brooklyn.

The lawsuit was filed by 5 mothers on behalf of themselves and their minor children. They called the emergency order “arbitrary and capricious” and the measures it necessitates “drastic.”

Since the measles outbreak started in October 2018, health officials have confirmed 285 cases in Brooklyn and Queens, including 21 people who were hospitalized and 5 people who needed intensive care.

Of those who were infected by the measles virus, public health officials said 79% were not vaccinated at all.

Most of the confirmed cases involve members of the Orthodox Jewish community. The first case was an unvaccinated child who got infected while on a trip to Israel.

City officials estimate that about 1,800 children in Brooklyn yeshivas are not vaccinated, largely due to the religious exemption. State law dating back to the 1960s allows parents to apply for religious exemptions for immunizations.