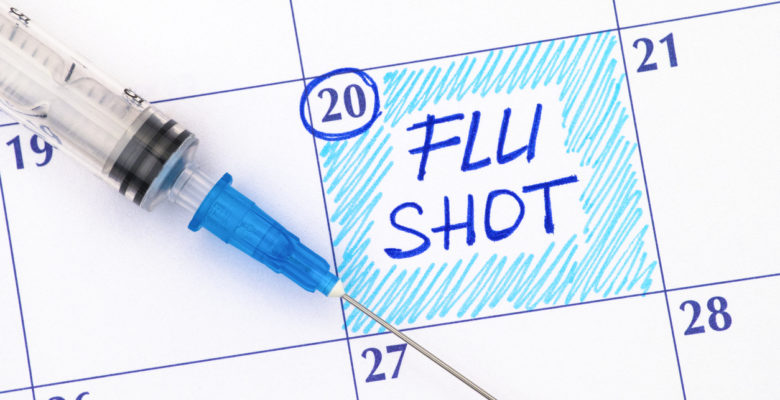 Health officials in the U.S. are bracing for a severe flu season this winter after Australia was hit with a particularly bad outbreak of H3N2, a flu strain that often causes serious illnesses, especially in seniors.

Australia is having a bad flu season this year, with 93,711 laboratory-confirmed cases as of August 18. That’s almost 2.5-times more infections than the same flu season last year. There were also 52 deaths and 1,429 hospitalizations, which is about double last year.

The H3N2 virus caused about 65% of flu illnesses in Australia — and many victims got sick despite getting a flu shot. The flu shot was not very effective and health officials will be changing it for the 2018 flu season, but there is not enough time to update it in the United States.

In the U.S., small clusters of the H3N2 flu illness are already popping up. There is no way to tell how bad the flu season will be, but health officials are worried.

The government is urging Americans to get a flu shot before the illness starts spreading widely. Last year, only 47% of the U.S. population was vaccinated against the flu.

Flu strains typically circulate in Australia and other countries in the Southern Hemisphere before spreading to North America and Europe.

According to Dr. Daniel Jernigan, influenza chief at the U.S. Centers for Disease Control and Prevention:

“We don’t know what’s going to happen but there’s a chance we could have a season similar to Australia.”

Flu viruses are constantly evolving, but the H3N2 strain traveling around the world right now hasn’t significantly changed since last year. The current vaccine is a pretty good match, but even so, it has not been very effective in preventing severe infections in Australia.

The regular flu shot protects against the H3N2 Type A strain, H1N1 Type A strain, and 1 or 2 strains of Type B influenza. It is the Type A strains that usually cause global outbreaks, like the 2009 “swine flu” pandemic that killed an estimated 200,000 people worldwide.

Getting the flu is most dangerous for seniors over 65 years old, young children, pregnant women, and people with underlying illnesses like asthma or heart disease — but the flu can kill healthy adults, too. On average, the flu causes 24,000 deaths in the U.S. every year.