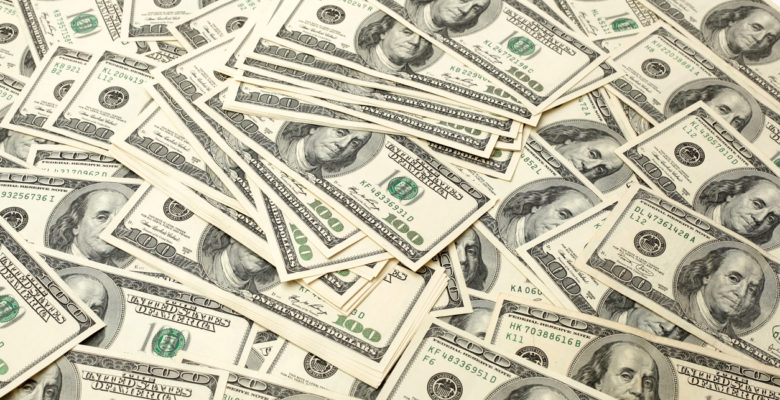 Federal judges have upheld a $1.2 million award to a woman who developed an autoimmune disease after receiving a Tdap vaccine.

The $1.2 million was awarded by the Vaccine Injury Compensation Program (VICP), a federal program that pays billions of dollars in compensation to people who were injured by vaccines.

The woman, Carmen L., gave birth to a baby girl in August 2012 and received a tetanus-diphtheria-pertussis (Tdap) vaccine the next day.

Over the next few months, she also developed burning in her chest, slurred speech, hearing changes, numbness, depression, and other symptoms.

After initially being misdiagnosed as having Multiple Sclerosis (MS), doctors diagnosed her with a vaccine-related side effect called Acute Disseminated Encephalomyelitis (ADEM) or vasculitis.

However, given the rapid onset of symptoms after she gave birth, another doctor diagnosed her with Posterior Reversible Encephalopathy Syndrome (PRES), a known vascular complication following pregnancy.

The Health and Human Services Department argued that she wasn’t entitled to compensation under the National Childhood Vaccine Injury Act because she suffered from a different disease.

However, the Federal Circuit ruled in the woman’s favor and upheld a $1.2 million award after agreeing that the vaccine likely caused her to develop an autoimmune disease.